Welcome to my Blog, I am so glad that you dropped by and I hope you get value from my post. If you struggling to generate leads for you business, don't forget to check out this quick video to start steering you in the right direction Click here: Frustrated Networker  Thanks again  Jason Gregory 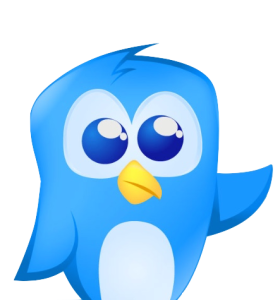 As with any platforms that you want to use to get leads, to grow your Twitter following there are some fundamental things you need to do.

Twitter is an amazing platform to grow your audience with. It is very fast paced and in the top five social media platforms to use.

So what are the three steps to grow your Twitter following?

Step 1 Choose your target audience:- Now there are a number of ways in which you can do this.

You can target people who use certain hashtags, or if you know of a leader within your industry that has a lot of followers you can target the people who are already following them.

By doing this you will already be targeting people who have responded to follow somebody within your industry and they are more likely to follow you back once you have followed them. 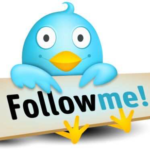 There are many software out there and plug-ins that will help you when you are following people.

However if you are growing a brand-new account you want to get into the habit of following a couple of hundred people a day to start building audience and then gradually you want to build that up to where you are following 1000 people today.

You cannot do that straightaway with a new account, because if you do that you would flag yourself with Twitter and they will probably block your account.

There has to be some history their first of people following you and you posting content etc.

However  once that history is there it shouldn't take you long to get to the stage where you can be following 1000 people per day. 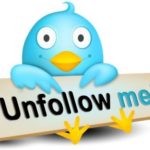 As I said previously once you get up to 7000 people who you are following then Twitter will limit the amount of people you can follow after that.

I believe it is 10% of your total following.

So in order to increase your following further you are going to have to start unfollowing some of the people who have not followed you back.

This will make room for future following. Again there are some really good software  out there to help you to do that.  The one I personally use the called ManageFlitter and they have some really good functionality in terms of  targeting your audience..

These are the 3 basic fundamental processes you need to be doing in order to grow your Twitter following.

If this has helped you and you know someone who this will benefit, please share it with them.

PS, if you want to get access to some more in-depth FREE Twitter training than CLICK HERE as this will bring it all together for you.

This site uses Akismet to reduce spam. Learn how your comment data is processed.

See this 100 Day Journey to Freedom, and how 200+ Network Marketers  were able to MAKE SALES and MAKE MONEY for the first time.

I hate spam to, so I will only send you information with your permission. 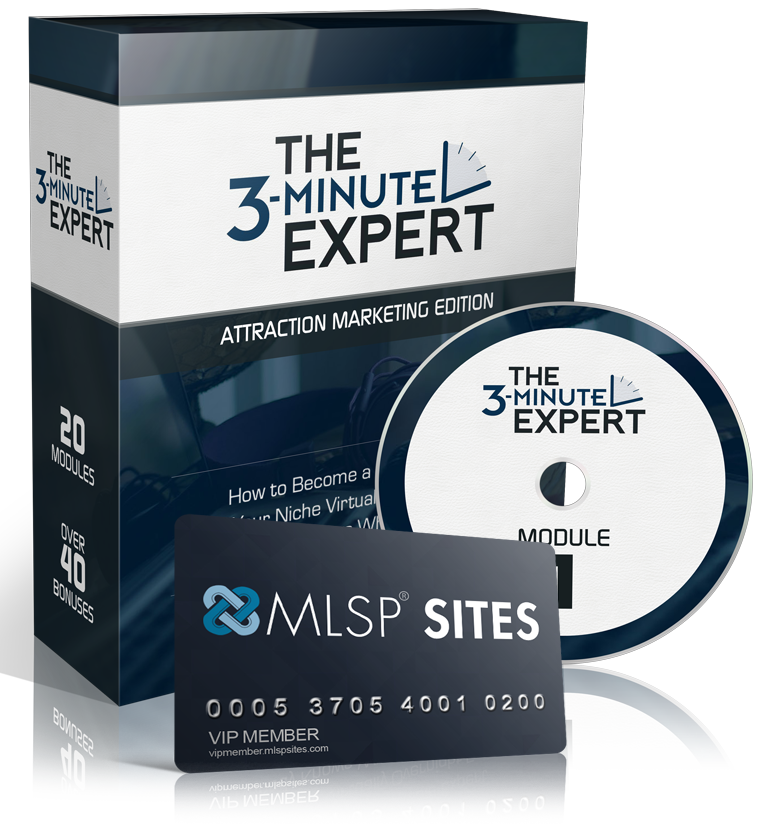 FINALLY an 'All-in-1' Blog Bundle to get a PRO Self-Hosted Wordpress Blog Online in 1 Click, AND Learn from a 7-Figure Blogger

I WANT A PRO BLOG

For over 12 years I’ve been talking to people ab

Our product are just for people who are sick! Do y

Be the leader you are looking for! Find Day 1 Peop

Never think you are not good enough. You are uniqu

Free and easy is the most EXPENSIVE thing you will

The best form of revenge is MASSIVE success so don

Would Have, Could Have Should Have! Don’t let th


Error: API requests are being delayed for this account. New posts will not be retrieved.